Traveling Southeast Asia on a budget

Dec 29, 2021 | Janusa sangma
Share on Facebook
The backpacking trail across South East Asia is every traveler’s dream, with good reason. Almost a rite of passage, travelers from across the globe have been following the trail since the late 1960s. And what a journey it is.  You can make your way from picturesque Thailand up to Laos, all the way across Vietnam, and through the magnificent temples of Angkor Wat in Cambodia. Some people also make their way south into Singapore and Malaysia. The beauty of the trail is anyone can make it their own. All well and good. But without careful planning, the trail can quickly burn a massive hole in your wallet. Here are a few pro tips on traveling Southeast Asia, especially if you’re looking to travel on a budget. 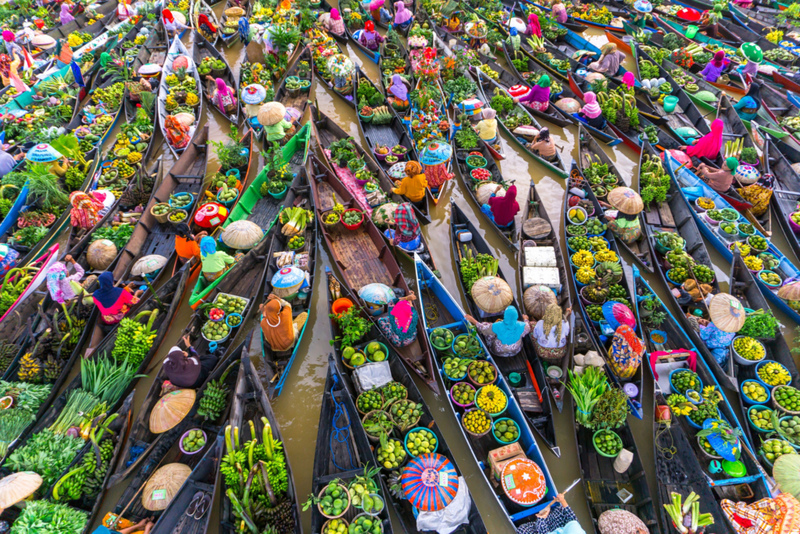 While this may not sound appealing to independent travelers, it’s a sure-shot way to save money. Booking tours as a group is cheaper. It also gives you more bargaining power when shopping for multiple things. 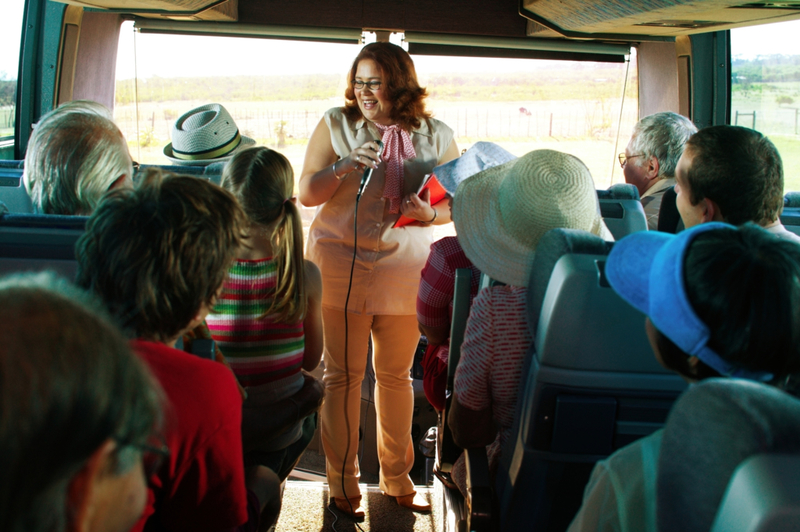 Accommodation in Southeast Asia is reasonably priced. If you’d really like your money to go a long way, consider Couchsurfing. It’s free and allows you to meet locals who can show you hidden gems in the city.

The markets in Southeast Asia are your best bet for cheap, delicious food. Few things can compare to the taste of soup, noodles, and snacks at street stalls. A golden rule? Eat wherever the locals do. 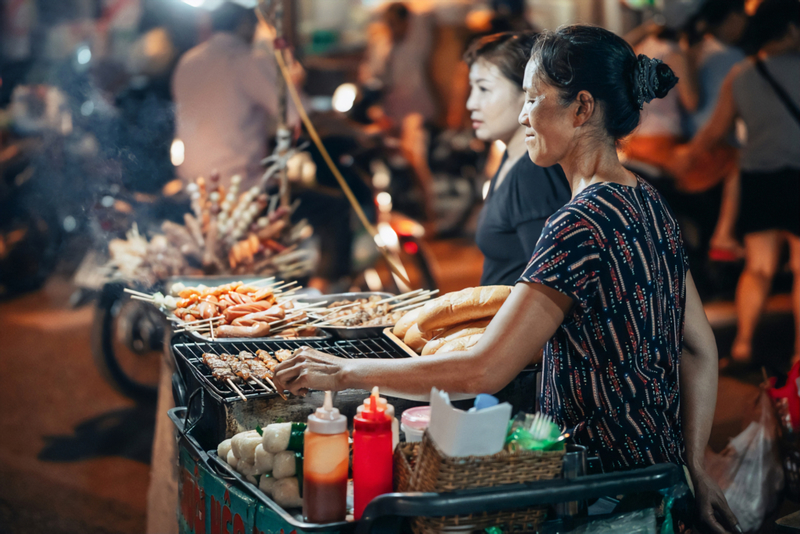 Book Activities When You Arrive

Avoid booking tours in advance since online rates are significantly more inflated. Most activities are cheaper when you arrive at your destination. You can negotiate lower prices when you arrive.

When shopping, make sure to bargain with sellers to the best of your ability. In most markets, items are typically never at face value, and sellers will quote higher prices. Haggling is part of the culture in most places. Learn to play along or find a local who can do it for you!

Save money and the environment by carrying a reusable water bottle on your travels. Bottles that can purify tap water for you are ideal. 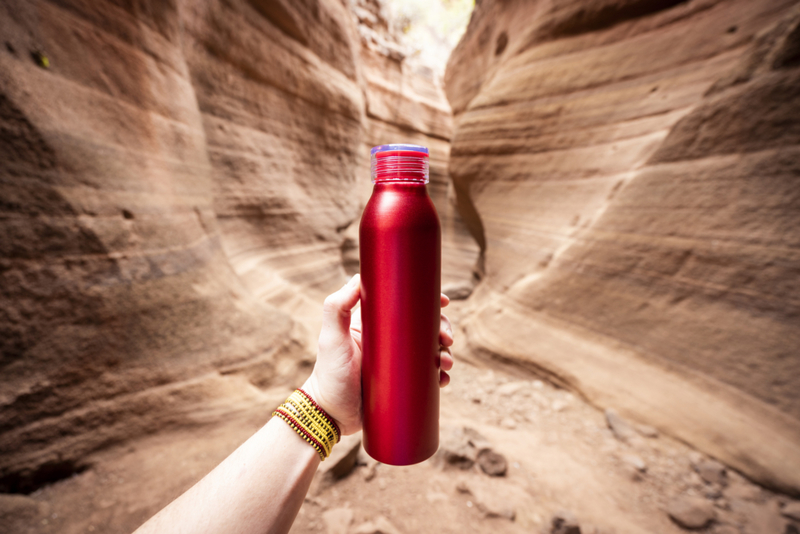 Buying drinks can add up in the long run. No matter how tempting, try and go easy on the alcohol. Your wallet and health will thank you.