Wearing Flip-flops in Cinque Terre Could Cost You Big Time!

Visitors who are planning to explore the scenic trails of Cinque Terre in Italy should consider keeping their flip-flops — and other summer footwear such as sandals or pumps — out of sight, or else face the prospect of being fined $2,827 for using such flimsy footgear. 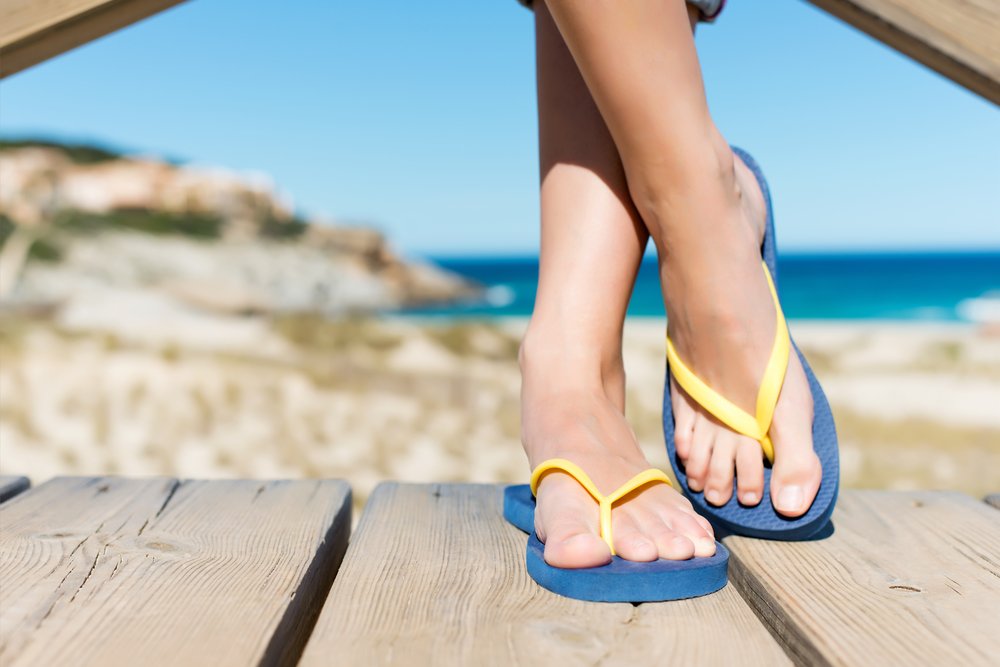 So what prompted this seemingly fussy ordinance? It turns out that this was spurred by exasperated mountain rescue personnel who are frankly tired of rescuing unsuitably attired tourists who end up trapped on the narrow trails that connect five scenic seaside villages in northern Italy.

Cinque Terre’s national park authority is initiating a campaign to notify sightseers this year that they need to be appropriately equipped when they set off for the trails. Any tourists who are caught flouting the rules could end up paying fines between €50 ($56) and €2,500 ($2,827).

According to Patrizio Scarpellini, head of the Cinque Terre national park, “The problem is that people come here thinking they are at the seaside, but the paths above the villages are like mountain trails.” After the information campaign, the group plans to begin issuing fines to recalcitrant lawbreakers. 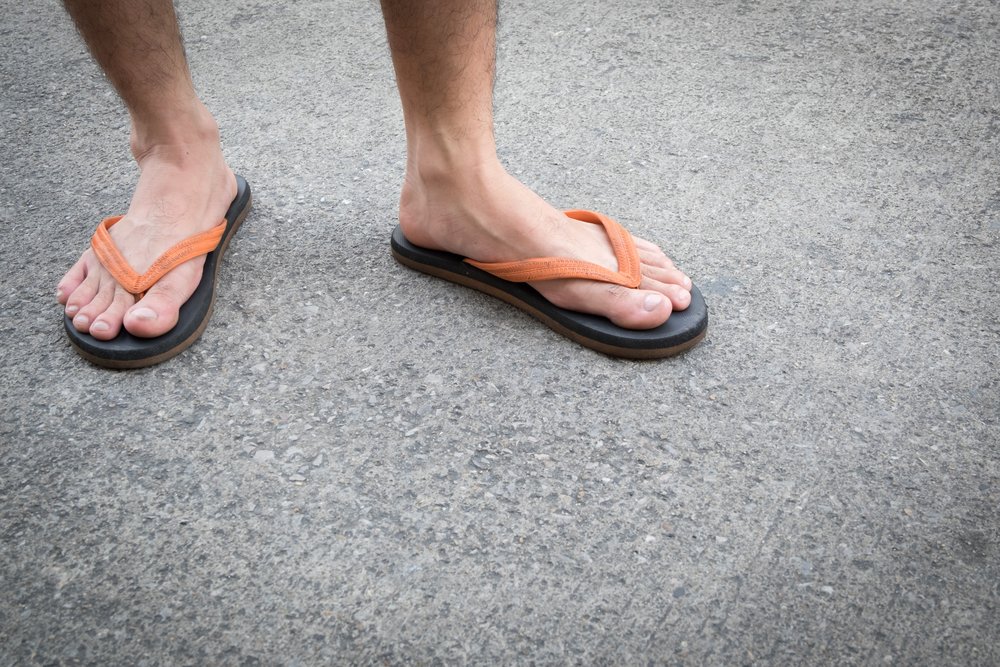 The rescue team is composed of volunteers from the Italian Alpine Club, a hiking association that helps manage the trail.

Cinque Terre is a popular tourist destination that draws in over 2.8 million tourists yearly. It is currently preparing itself for another busy tourist season, especially with the arrival of new cruise ships docking at La Spezia. According to The Telegraph, 750,000 cruise ship passengers are expected to visit Cinque Terre in 2019, a huge increase from 450,000 in 2018.