Health Foods That Are Now Deemed Terrible For You

The health and wellness market is booming — and according to Statista, it’s on a steady increase, projected to hit over $811 billion by 2021. The idea that magical superfoods can give us energy, help lose weight, and make us feel better is a compelling thing. Superfoods are everywhere, and while there are a few new food trends that will take over in 2020, a few have fallen by the wayside. This decade saw the rise of many healthy foods, but more than a few got debunked for their non-magical abilities. Since 2010, several popular foods have been outed as being significantly unhealthier than we initially thought. Some are way higher in sugar than you’d think, and others contain iffy ingredients that can lead to more serious health problems. You might be surprised to find some of your favorite “healthy” foods on this list.

Juice cleanses have been around for a while. Quartz reports that in 1960, Americans were drinking 20 pounds of the orange juice each year. Consumption of orange juice has been declining for decades as people become more aware of the high sugar content. It turns out its not just fruit juices. Other popular types of juice aren’t great for our health, either. A 2015 Los Angeles Times article referenced several health experts stating, “there’s no data whatsoever” supporting juice cleanses’ efficacy. Not only that but juicing removes the healthiest part of fruits and vegetables — the fiber — leaving behind sugar water. Without the fiber, you won’t feel full, and you’ll feel hungry again after the sugar rush dies down. 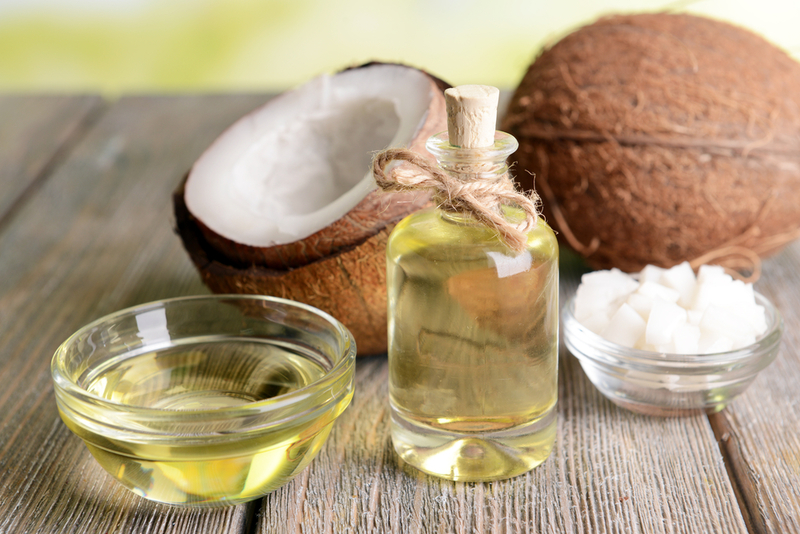 There are few oils as controversial as coconut oil, and 2010 saw its popularity rise and fall. Coconut oil has been around for centuries in tropical regions where coconut trees flourish — Southeast Asia, Africa, and Southern and Central America — but its introduction to American cooking is relatively recent. Between 2011 and 2015, the oil saw a surge in popularity, thanks mainly to celebrity endorsements like Dr. Oz. Keto and Paleo dieters also adopted the oil thanks to its medium-chain triglycerides (MCTs) used by the body as “ketones,” an energy source. The only problem? Coconut oil is unusually high in saturated fats: It contains 90 percent more saturated fat than butter’s 64 percent and lard’s 40 percent. Consuming excess saturated fat raises harmful cholesterol levels, which can increase the risk of heart disease.

Non-dairy milk is nothing new. According to the Smithsonian, soy milk has been around in China since the 14th century; coconut milk formed “the backbone” of Southeast Asia, Indian, and African cuisine for centuries; and almond milk reached Europe via the Middle Eastern Moors in the 8th century. Their rise has been notable in the U.S. over the past few years, though; reports say that dairy milk sales have been declining as consumers are more and more interested in non-dairy nut milk, where sales have grown 61 percent since 2012. These plant-based types of milk have gained a lot of traction among health enthusiasts because of their high levels of vitamins, minerals, and protein content. It isn’t all good, though. Research from 2013 showed that many of these products use carrageenan as a thickener. This seaweed extract might cause digestive issues, and it may even lead to glucose intolerance that causes diabetes. So if you’re into alternative or plant-based milk, make sure to check your ingredients label carefully!