Mistakes Everyone Makes When Cooking Rice

Rice is, without a doubt, the most delicious type of grass to grow in a swamp. And there are as many rice types as places to grow it, from the familiar, highly processed white rice to whole-grain brown, through red to black wild kinds of rice grown in Asia. 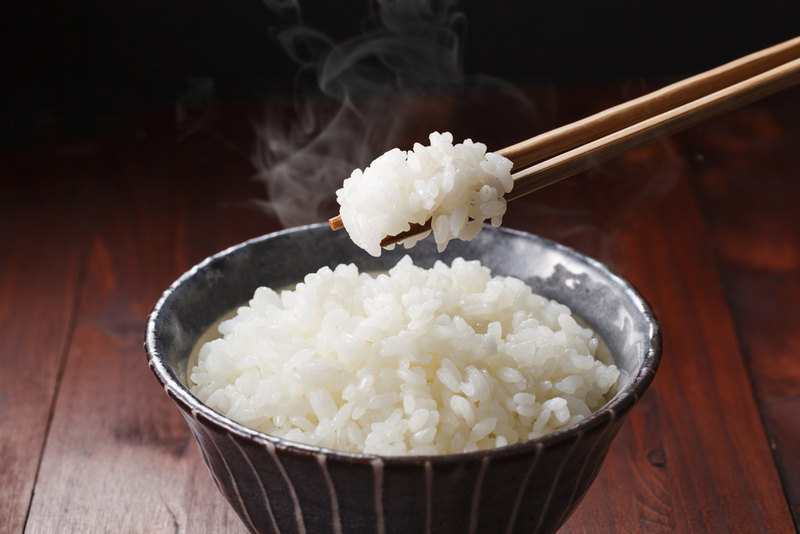 However, the rise of convenience production in response to rapidly declining free time supplies means more and more people enter adulthood without learning recipes and cooking techniques. Does that describe you? Welcome, you’re among friends. Allow us to share some mistakes we’ve learned to avoid.

Not Washing your Rice

Many rice-washing advocates claim that industrial byproducts of the milling process still remain on the rice. This claim is that pre-washing rice can help remove excess starch and any unwanted residue. Many domestically processed rice has been freed from talc, but imported kinds like basmati may still contain some. While flavored and enriched rice blends popular with Western grocers certainly don’t need pre-washing, a rinse or two of cold water should allow for fluffier, more distinct grains.

Cooking too fast causes the rice grains to burst open, which releases starch and can ruin the texture of your dish. Even if you’re aiming for porridge or pudding, ruptured grains are to be avoided. Automatic rice boilers are designed to reach boiling temperature only, so anything beyond that is too much.

Lifting the Lid While Cooking

Don’t even think of lifting the lid while cooking rice. Not only will lifting the lid extend the cooking time as it releases some of the heat and steam, but it can also really mess up the end result. When you lift the lid, the carefully calculated rice-water ratio will be thrown off, which will result in dry and undercooked rice. Unless you’re adding seasoning or checking how much water remains, leave it alone. Let the rice cook; it knows what it’s doing.

Another major mistake many people make is stirring the rice while it boils. Unless you’re making risotto, don’t touch the rice while it’s cooking. Stirring rice while it’s in the pot causes the starch to activate and hinders the development of steam pockets; in layman’s terms, it’s going to make your rice mushy. While that smooth, creamy texture is desired in risotto, you want to avoid it when making regular rice. 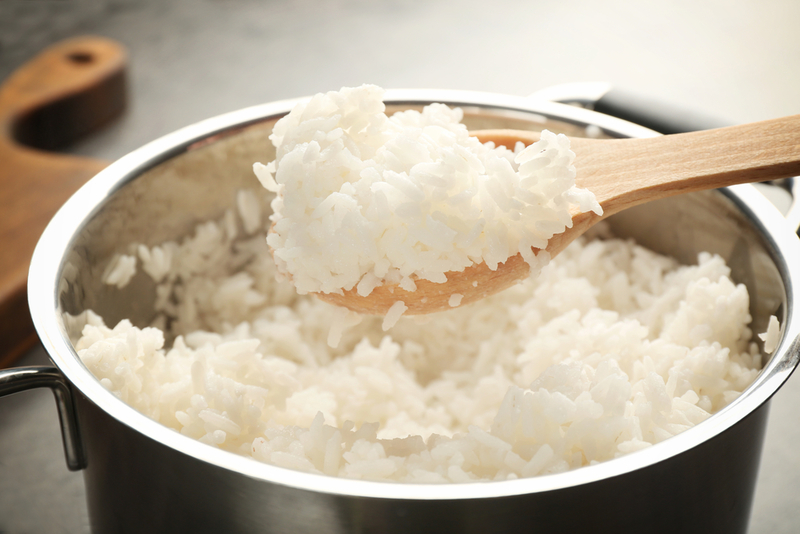 Popular opinion says that salt can make your water boil faster, but the difference isn’t noticeable. But one important thing that salt does is interfere with the process by which starches link and connect, converting gelatin. Many professional chefs prefer to almost ‘over-do’ their water to near-oceanic levels of saltiness. Seeing as it’s your kitchen, feel free to go wild.

Not Letting it Sit After Cooking

When done correctly, freshly cooked rice will be drier on the top than on the bottom. The rice must be allowed to sit off the heat for at least 5-30 minutes for the moisture to distribute itself through the dish evenly. Fluffing the rice before letting it ‘rest’ will result in a sticky fork and clumps of inconsistently moist rice.