Should You Eat Before Your Morning Coffee?

Jan 12, 2022 | Michelle Muller
Share on Facebook
Don’t worry, we’re not trying to take away your beloved cup of morning coffee, but researchers think they’ve found a better way for you to enjoy this caffeinated beverage. We’ve all rushed to the coffeepot after a restless night. Nearly half of us wake up in the morning, and, before doing anything else, we drink coffee – and naturally, the more tired we feel, the stronger the coffee. There was a study that monitored how sleep and coffee consumption could affect our blood sugar. Poorly regulated blood sugar has been known to adversely affect our health, contributing to Type II diabetes conditions. 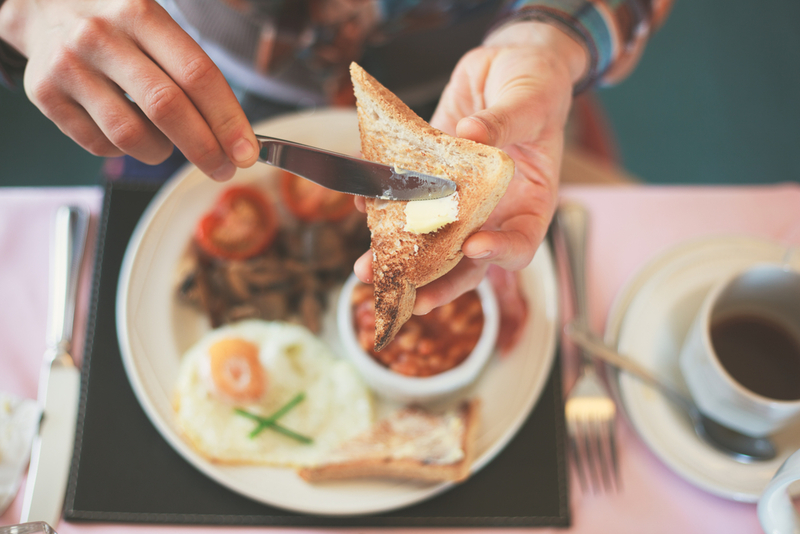 Shutterstock
A leading researcher named Harry Smith noted that a single night of missed sleep didn’t affect anyone’s health. It should be noted that continued lack of sleep has also been known to hurt the body. Going straight from one night’s poor sleep to a strong cup of black coffee also seemed to affect people. Smith noted, “…starting a day after a poor night’s sleep with a strong coffee did harm glucose metabolism by around 50 percent.” The researchers instead suggest having your morning coffee after a healthy breakfast, not before.

Coffee is Not a Substitute For Sleep or Breakfast

Admittedly, the study itself was relatively small, involving just 29 healthy men and women. The participants went through 3 different overnight tests in random order. Test 1 was a typical night’s sleep and a sugary drink in the morning. Test 2 involved being woken up every hour for five minutes and the same sugary morning drink. Test 3 mirrored test 2 for sleep disruption, but participants were first given strong black coffee then followed up with the sugary drink after 30 minutes. The study results indicated to researchers that coffee was not an adequate substitute for either sleep or breakfast. Of course, these findings don’t give us the complete picture. 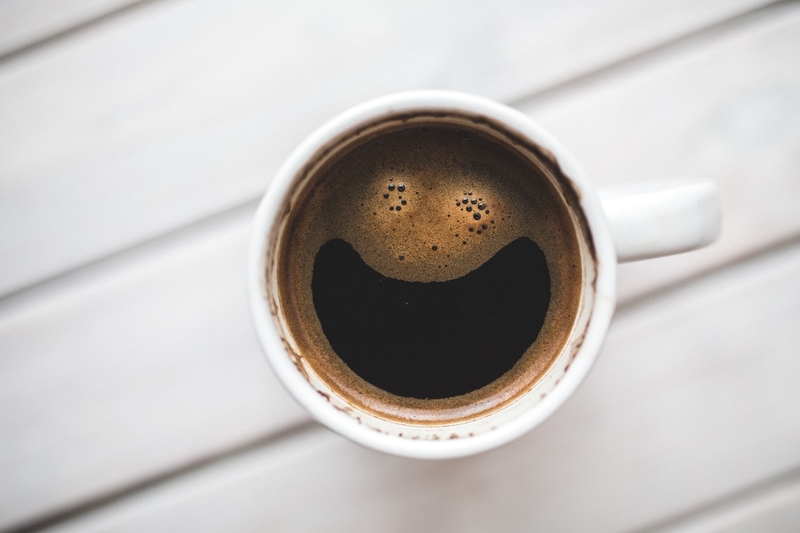 Harry Smith agrees that more research is needed. This study helps highlight essential gaps in our knowledge. While the results may not be conclusive, the study helps expand our understanding of caffeine, sleep, and metabolism.